In case you’re not familiar, Klarinet Solutions hosts monthly virtual Tech Talks for our clients and partners, covering various topics around Microsoft 365 updates, SharePoint, and the modern digital workplace. In our recent June 2022 Tech Talk, we summarized what’s new in Microsoft 365 this month and held a larger discussion around Microsoft Forms. There was so much information to cover this month that we had to split our June tech talks into two parts!

In part one of this series, we’ll share what the new Microsoft 365 updates are and then dive into the Microsoft Forms discussion in part two. Be sure to check back for part two in the coming days.

Here is what you can expect from Microsoft in the coming months:

Back when 2010 workflows were retired in 2020, Microsoft mentioned that we could expect to see 2013 workflows retired next. Well, the time is now as they’ve announced that they’re in the stage of retiring 2013 workflows. However, Microsoft is releasing a new assessment tool that is going to run through your tenant and will find any workflows that will be ‘no more’. This is expected to take effect in early June, so many of you have likely gotten access to this tool already.

As a side note, if you have not moved your 2013 workflows to Power Automate, now is the time to really consider it!

SharePoint Multilingual Feature can now be Applied to Team Sites

The SharePoint multilingual feature is expanding to include team sites. This new release includes other improvements to the navigation and the site title editing experience for users whose preferred language differs from the site’s default language.

Microsoft has already begun to roll this out, and it’s expected to have general availability by mid-September of this year.

Microsoft Teams Chat with Self 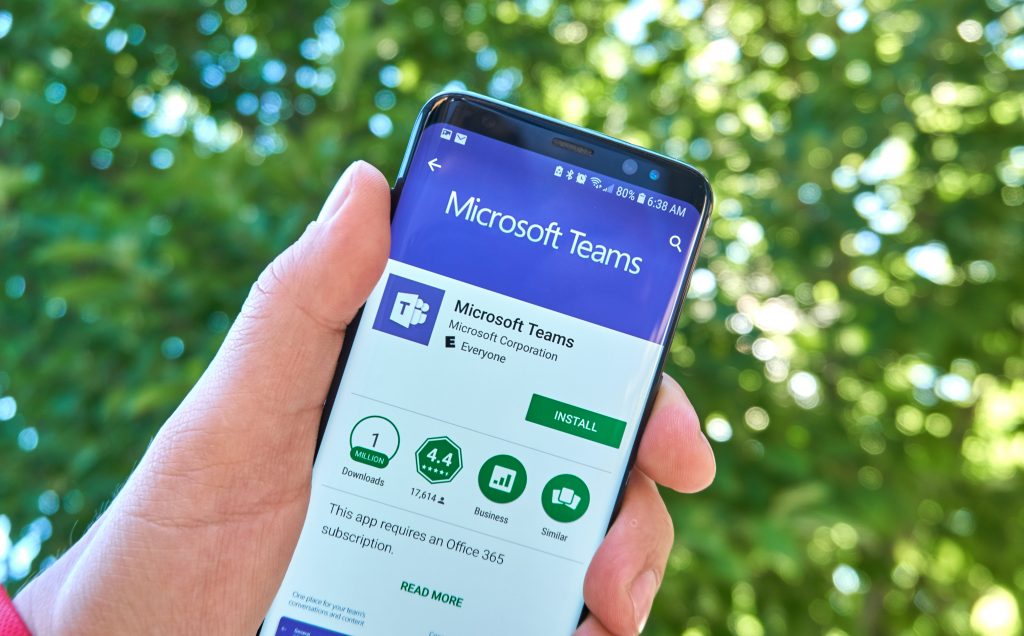 Note to self: users will now be able to chat with themselves using all the same chat functionality that works for chatting with others. Users can start a chat with themselves by simply typing their name into the ‘to:’ field. Prior to this, there wasn’t a simple way to do this, however, there were some workarounds. Those workarounds will still exist but now this is a much easier and quicker way to go about starting a chat with yourself. Whether users wish to send themselves reminders, notes, URLs to check out later, they can now do that with this feature.

Microsoft has already begun rolling this out and expects to complete by late June.

This is a huge update that many users have been requesting for years. Share Channels is a new channel type, in addition to the existing standard and private channel types. Share Channels enable users to collaborate seamlessly with internal and external partners beyond the boundaries of a team. You can invite individuals or entire teams to a shared channel either from your organization or from an external Azure AD org.

Microsoft will begin rollout in mid-July and expect to complete it by mid-August.

You may have already noticed this update being rolled out in your Teams chat. Loop components is live, interactive, collaborative objects you can embed in Team chats and now also in emails. When you send a loop component, everyone in the email can edit it inline and see the changes instantly. This means you can reply to an existing one and insert a loop component via the toolbar or copy and paste components between email and Teams chats.

Microsoft expects this to be rolled out by the end of June. 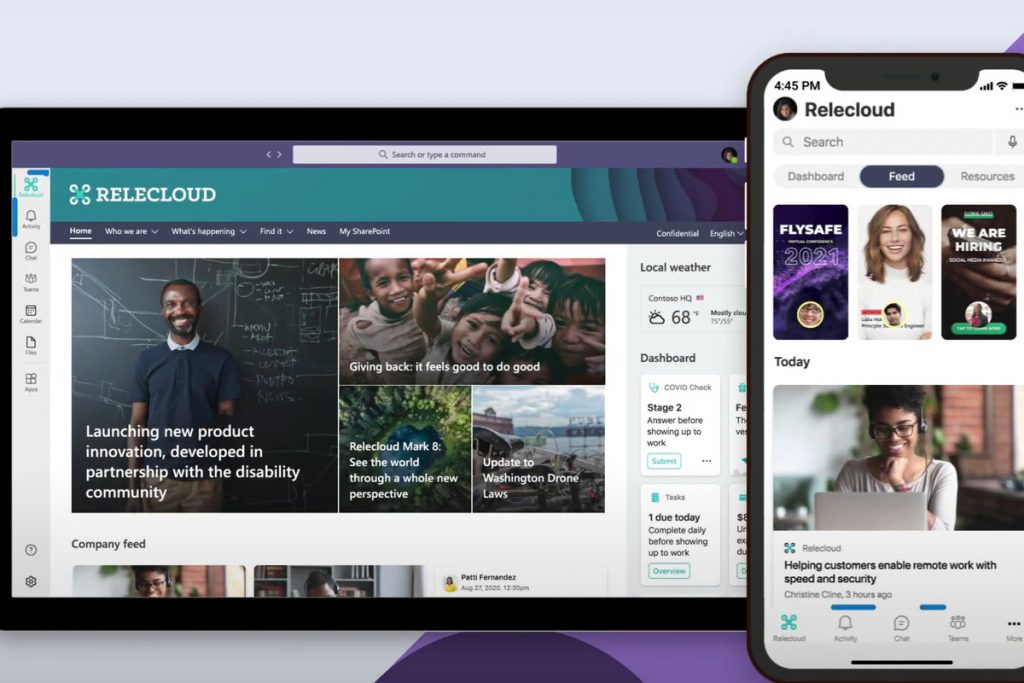 This update is specific to the Teams chat environment. It allows users to mention topics in their chat conversations so that others in the conversation can easily learn more about a topic by hovering over the topic name and viewing the topic card. One thing to note is that this feature requires users to have a Viva Topics license.

This began rolling out in April and is expected to complete in late June. For GCC users, the rollout is planned for early July and expects to be completed by late August.

This new feature will allow MS Teams users to join meetings by a meeting ID and will be rolling out across Teams for desktop, mobile and web. Nothing is changing to the Teams meeting login process, other than giving users an additional way to join a meeting with the use of a digital ID and passcode.

This is expected to start rolling out in early July and be complete by end of July.

This update will affect any tenant that does not have a custom policy in place already. Microsoft is updating the default expiration from 60 days to 120 days based on new stats that show less than 1% of people are watching recordings after 120 days vs. 5% after 60 days.

This has already begun rolling out as of March 2022 and is expected to complete at the end of June.

The rating question type is being added to the Polls App in MS Teams, allowing owners to easily create and launch rating polls to increase engagement and collect input from their meeting attendees. It also gives users the ability to share the results live. Keep in mind, meeting owners within your organization will be able to create and launch this new rating question only if the Polls App is enabled.

This has already began rolling out and is expected to complete by mid-July.

Keep On Top of Microsoft 365 Updates with Klarinet Solutions

That summarizes the recent Microsoft 365 updates. If you want to learn more about these updates, you can check out their roadmap. Stay tuned for part two of this series all about Microsoft Forms .

Keep up to Date with Klarinet Solutions!

Klarinet Solutions specializes in all things Microsoft 365, MS Teams and SharePoint. If you want to learn the best tips, tricks and hacks to leverage Microsoft 365, contact us now. 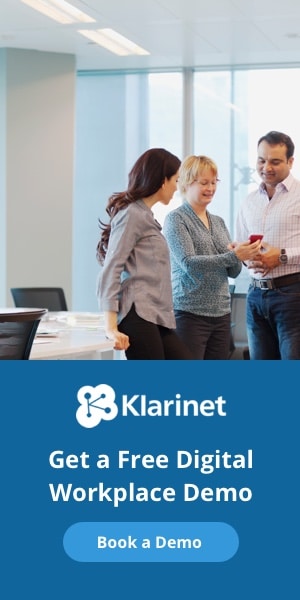 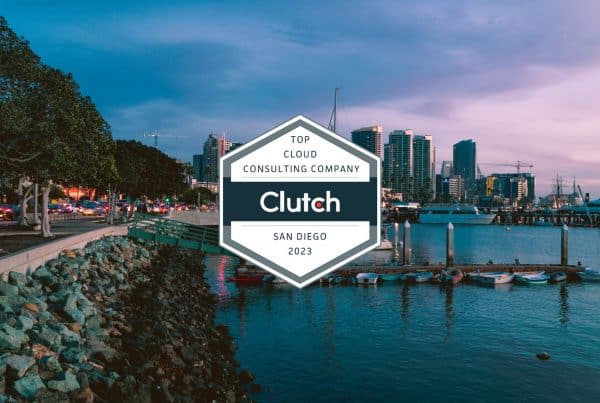 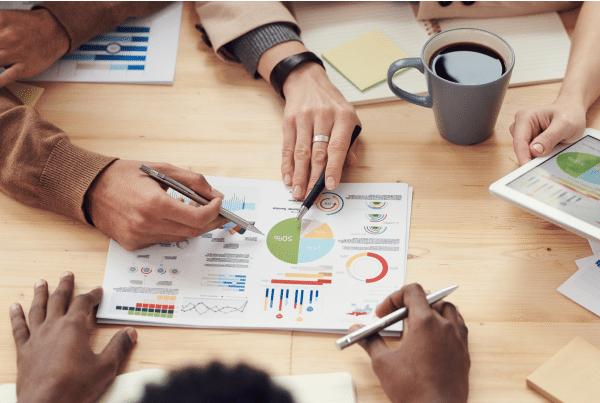 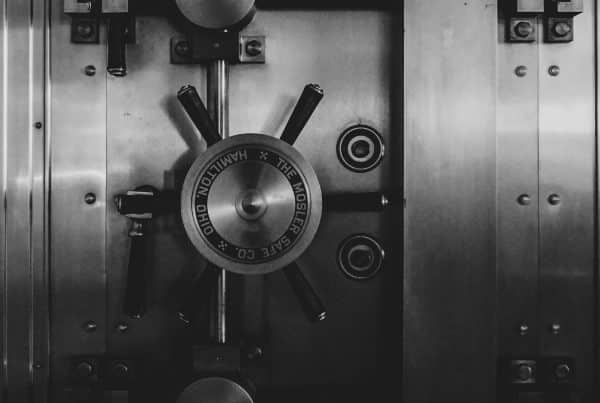